We've been creating award-winning private and public gardens, of all shapes and sizes, since 2006.

Since the very beginning, the ultimate aim for each project has been to create an emotional connection between our clients and their gardens. We achieve this by encouraging a collaborative dynamic between ourselves and the client to ensure that their brief has been pushed to its full potential. The result is gardens that endure and improve with age.

We believe that a successful design emphasises the delicate balance between man and nature. In doing so, the garden dramatises the tension between our environment, human beings and culture in a way that makes the designed landscape one of the most relevant artistic mediums today. 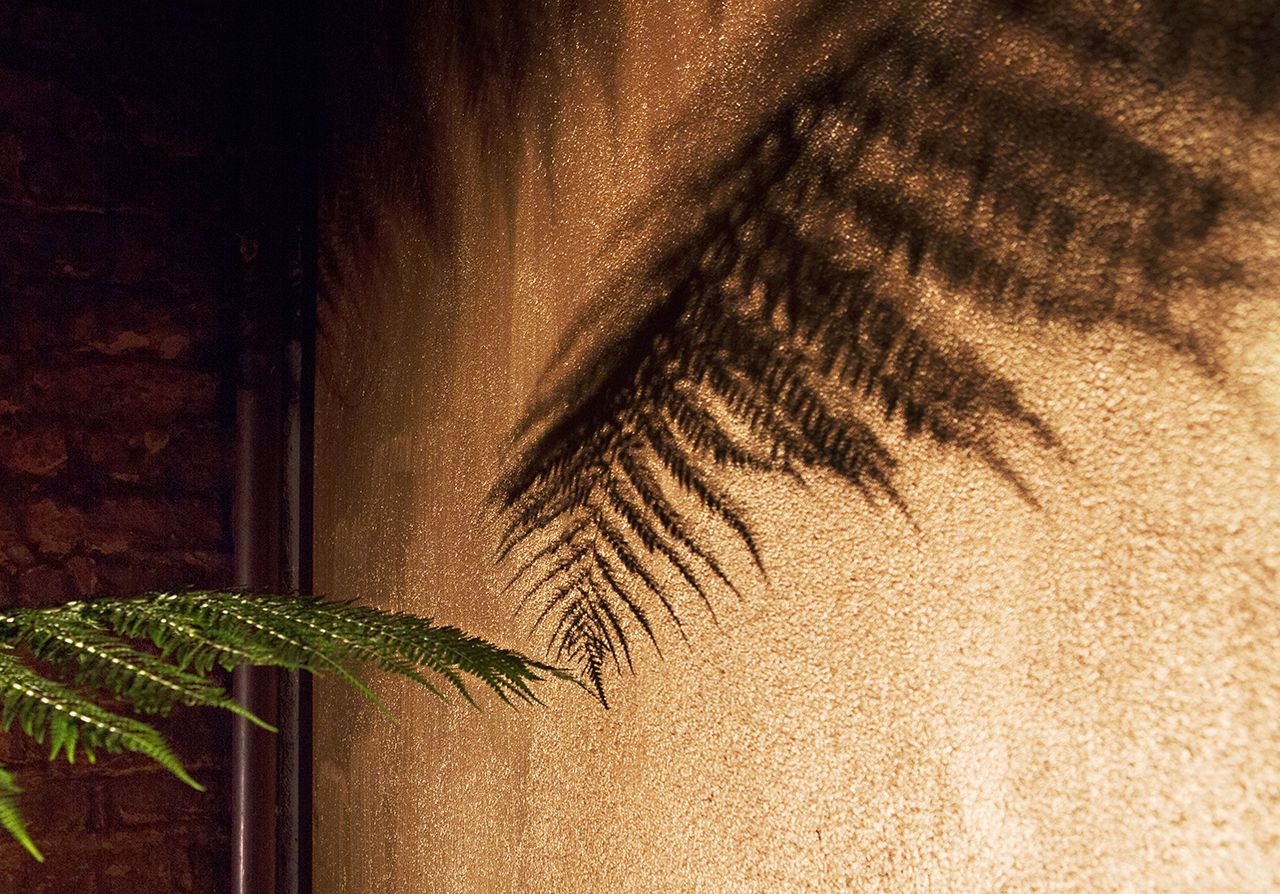 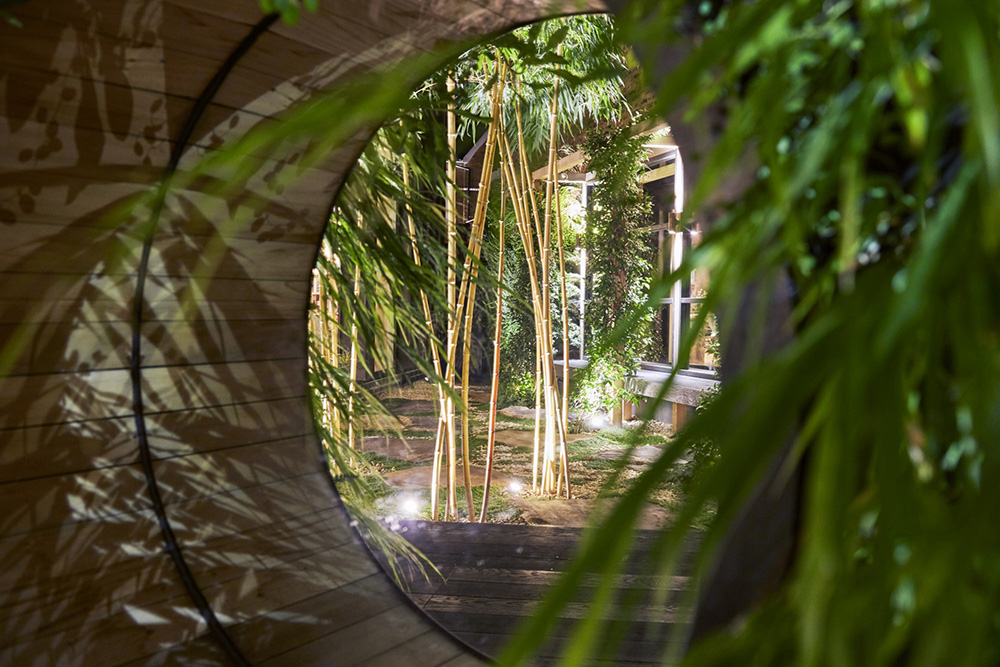 Adolfo began his career as an artist and curator in London and Barcelona. After completing his Masters in Fine Art he continued with post-graduate studies in garden design and horticulture, including spending a year at London's oldest botanical garden, The Chelsea Physic Garden.

Previously, Adolfo has been a mentor to the Royal Horticultural Society’s Young Designer of the Year competitors, an advisor on the garden design syllabus at City Lit, part of the Government’s Creative Partnerships scheme for schools and sat on public realm working groups for the London Boroughs of Hackney and Newham.

Adolfo is also co-curator of Cityscapes, working with the UK’s most renowned cultural organisations and designers to encourage innovation and creativity in landscape and horticulture. Working alongside co-curator Darryl Moore, Cityscapes has won the highest accolades from both the Royal Horticultural Society and the Society of Garden Designers.

We cover all aspects of the design and management of private and public gardens in the studio.

We offer a consultation service but we specialise in the full design and build remit, collaborating with contractors and specialists who deliver on time and within budget.

This initial consultation is an opportunity to go through your brief and share ideas. After this meeting we’ll write to you presenting your options on how best to proceed.

Once a site and soil survey has been carried out a concept design is initiated. This might include a site analysis, sketches, layout plans, 3D illustrations, examples of similar work and estimated costs of all the various options.

Once you are happy with the design we move on to putting together master drawings, specifications, sourcing samples, structural drawings, lighting and planting plans from which the project can be  accurately costed and built. If Planning Applications and Tender documents are necessary these are carried out.

We would monitor the build on the client’s behalf from the beginning to the end, until all parties are completely satisfied. We also lead on all planting ourselves.

Gardens should be designed to continually evolve and improve with age. An aftercare agreement might be a twice-yearly visit to review the garden.

If you would like a maintenance service we can recommend various landscape maintenance contractors and advise them on your behalf. We suggest that a certain budget be allocated each year for the replacement of plants, buying new bulbs etc.

We follow the Society of Garden Designers and Landscape Institute fees guidelines. 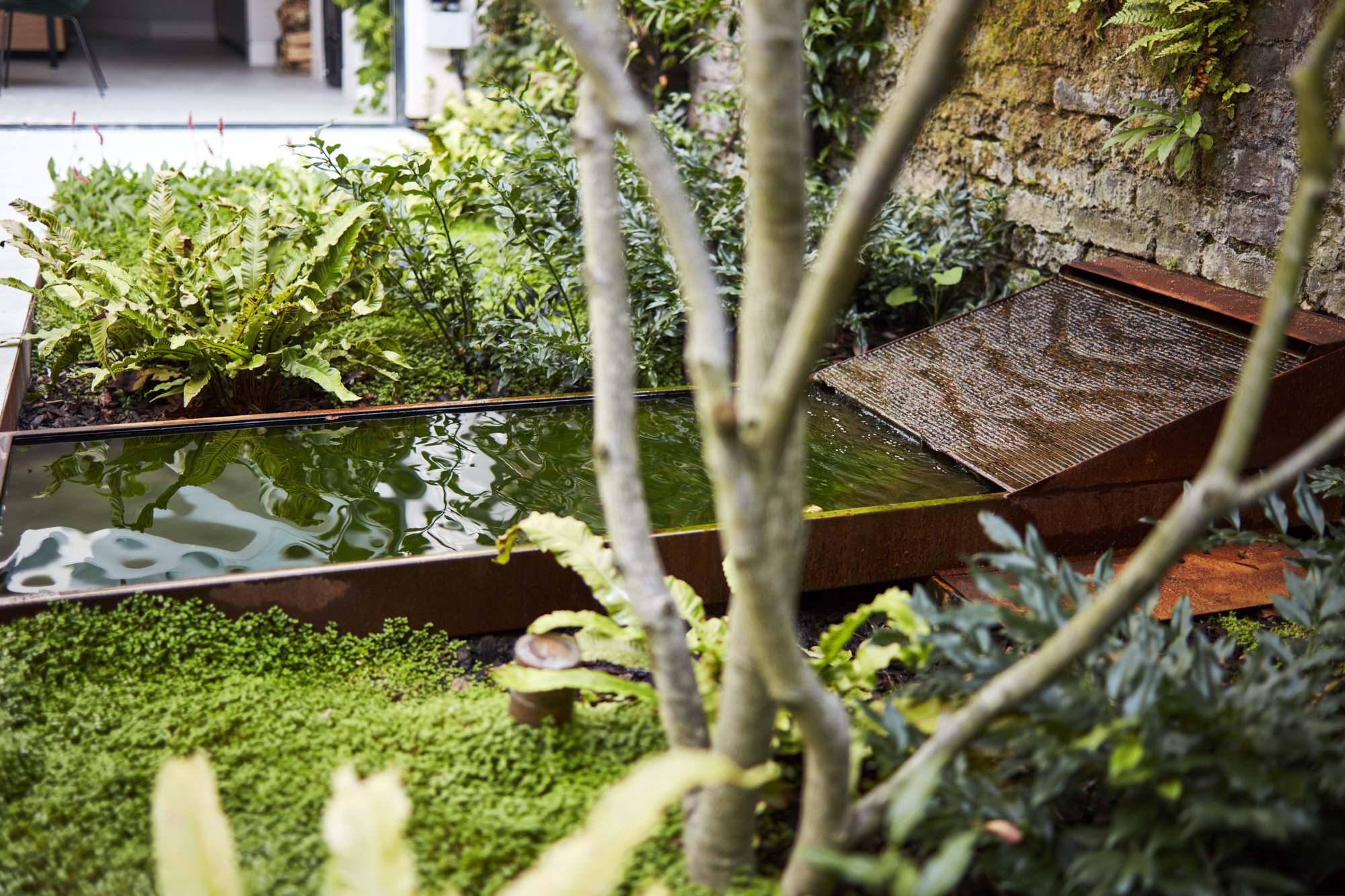